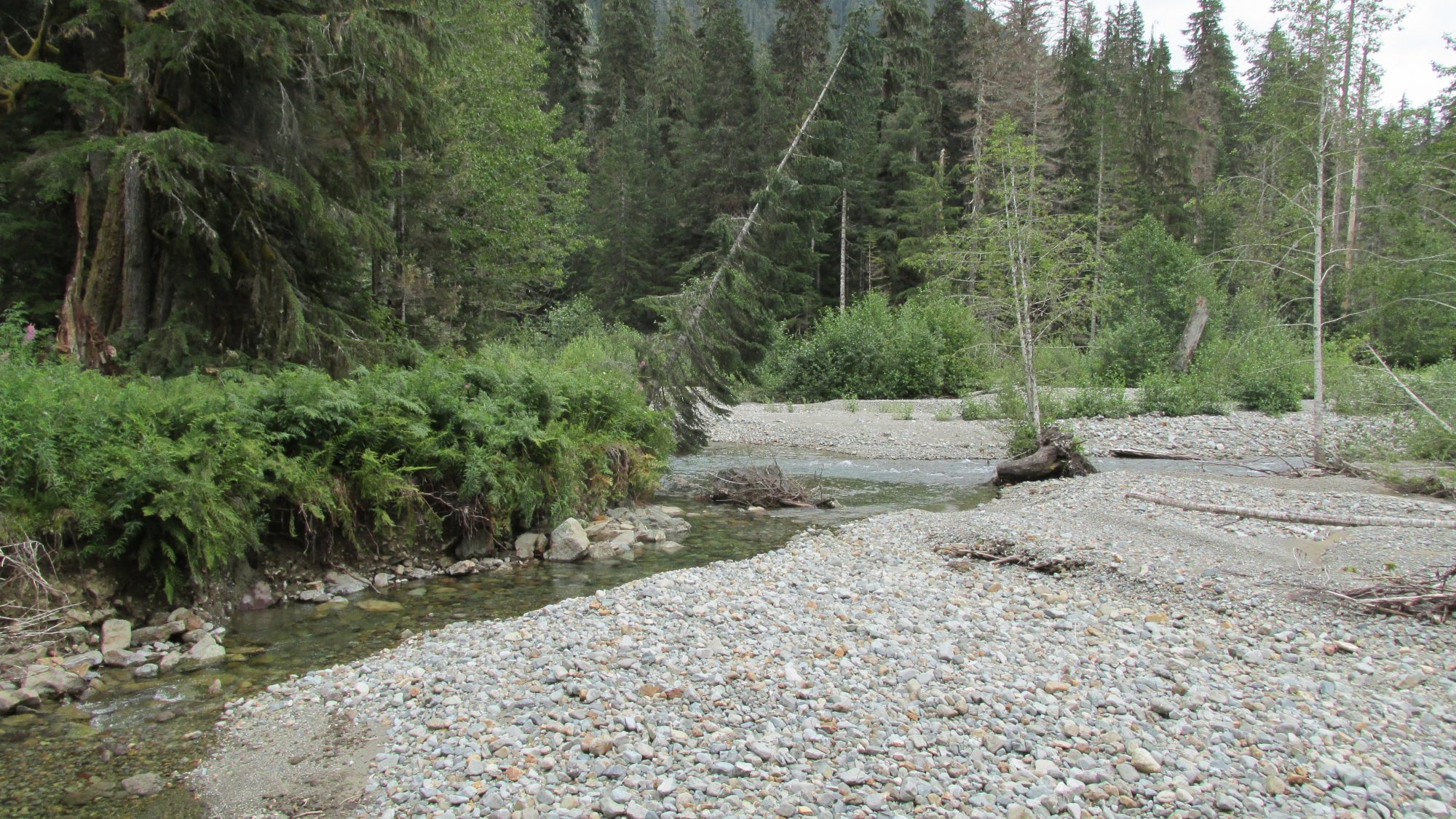 Once upon a time FOSS was about Freedom. It was about exposing equality within source code. It allowed everyone equal rights and equal access to the technology they were using. An idea that if you were capable, you could fix code or pay someone to fix code. An ideology that there was something greater than yourself and that there was an inherent right built into what it is to be human with software.

This retrospective has been digging around in my grey matter since that night six months ago. Originally this was going to just be the stuff of legendary and exaggerated stories among community members that are only getting older and a few who are young but will get there someday. That is, until it began to itch, and as with any good community member, I am scratching that itch.

“My time is precious to me”

It seems like a harmless thing to say. Of course your time is precious to you. I would say that is probably true of most people. I know that my time is precious to me. I make it a point of working part time from May – September so I can take time for my family. (Don’t worry, I more than make up for it the rest of the year).

The problem with the statement is the context. The statement came from a well known contributor and a very smart guy. The reference was in relation to why someone would use software as a service and the general idea was: Software as a Service is awesome because it allows me to have more time for me.

A lot of companies have come up through the ranks to become dominant players in the Open Source industry: Meetup.com for user groups, Github for development, Heroku for software as a service and Slack for communications. When considered independently there is nothing wrong with these services. They offer a great value, they increase productivity, more code gets developed, more software gets released and communities grow.

Consider Slack, which is widely considered the hot new collaboration tool. Yet, it does not adhere to open standards, its network is closed as is its software. Yes, you can interoperate with it using open source tools as well as standard protocols but in no way is it actually open in the sense of our community or our licensing. The argument is, “I use slack because there are no other tools like it”.

XMPP (Jabber) which is Open Source and a standard IETF protocol (RFC 3920) can provide a similar environment as Slack. It supports Video, Voice, Plugins, External protocols and bridges, Image embedding, Video sharing, File sharing and yes, Chat. It also supports federation which allows any community to communicate with any other community using XMPP.

I appreciate the PostgreSQL community. The PostgreSQL community hosts its own code repositories, website, and mailing lists. We collaborate in the true vision of Open Source and actively reject moving our project to externally hosted facilities controlled by services which are not Open Source. The community does it even though it may be quicker or more convenient to use a service. The community puts forth the effort for the community. There is an ideology that is about fairness, freedom, equality, rights, and the greater good.

And that, was the fall of Open Source